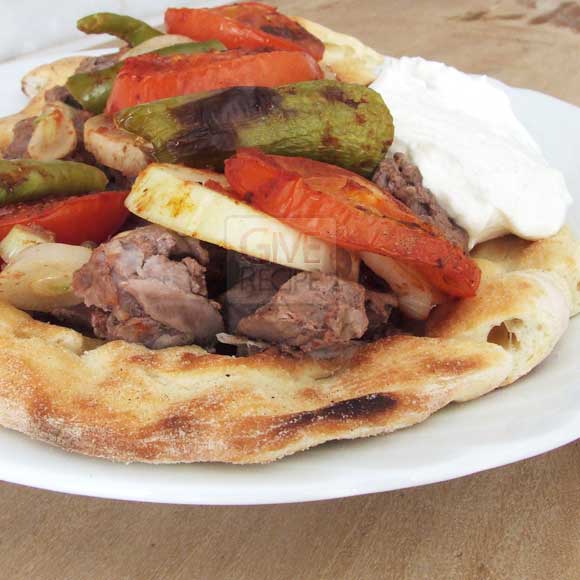 Who doesn’t like doner kebab? It is the most well known kebab around the world, but it is not the only kind. There are about a hundred versions of kebab in Turkish cuisine. Kebab is the name we use mainly for meat dishes roasted in oven, on grill or over wood fire in different styles. However, we also use this name for variety of meat stews too. Lamb is the most preferred meat for kebab, but beef or chicken could also be used in some kebabs.

No, I’m not the one who made this fantastic kebab, it was a great surprise for me made by my husband! I was at school still working until dinner time the other day and I was just so tired to cook. Believe or not, I was thinking of alternatives even when I was teaching in the classroom in the evening! It is not my cup of tea, but I was so exhausted and starving that I thought ordering something to home could be a good idea. I still had such thoughts until I felt that tempting smell of the kebab when my husband welcomed me at the door. I was amazed when I entered the kitchen! A fantastic dinner was waiting for me! What’s more, he made the dish before the evening and even took pictures of it for me! Although it was the first time he made this kebab, it was super tasty! We couldn’t finish it though, so our dinner for the next day was already prepared!

He served it on chopped pide(pita) bread with a tasty yogurt sauce near it. We enjoyed this kebab spreading this sauce on it or even dipping meat pieces into it. It is was PERFECT! One of the best  kebabs I’ve ever had!

So here’s my husband’s kebab in baking paper. 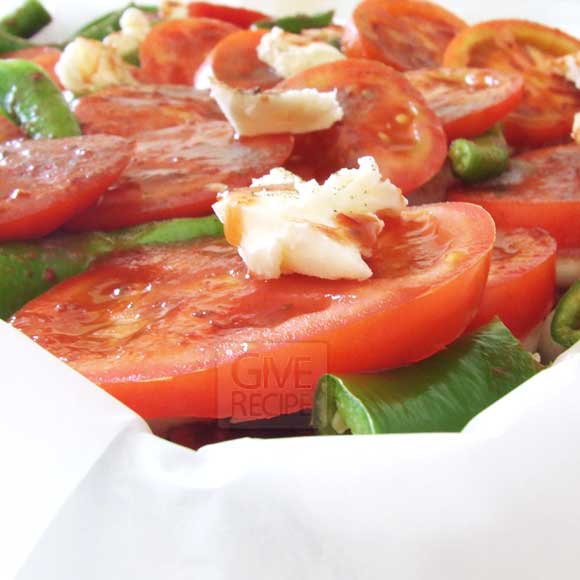 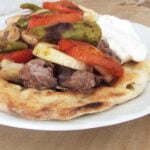 We use cookies on our website to give you the most relevant experience by remembering your preferences and repeat visits. By clicking “Accept”, you consent to the use of ALL the cookies.
Read MoreACCEPT
Manage consent